A comparison of Christianity with Muhammedanism or with any other religion must be preceded by a statement of the objects with which such comparison is undertaken, for the possibilities which lie in this direction are numerous.
The missionary, for instance, may consider that a knowledge of the similarities of these religions would increase the efficacy of his proselytising work: his purpose would thus be wholly practical. The ecclesiastically minded Christian, already convinced of the superiority of his own religion, will be chiefly anxious to secure scientific proof of the fact: the study of comparative religion from this point of view was once a popular branch of apologetics and is by no means out of favour at the present day. Again, the inquirer whose historical perspective is undisturbed by ecclesiastical considerations, will approach the subject with somewhat different interests. 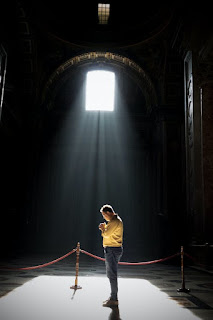