The first question that confronts us as we enter upon the discussion is the preliminary inquiry: What had been done already in the way of theistic argument, and in what condition did the Christian Church find this argument when it first began to develop a system of apologetics? And from the conditions of ancient thought, or, at least, from what we know of it, this resolves itself into the question: How far had the Greek philosophers advanced by means of speculative thought toward a conscious theism, and by what means did the various individuals and schools among them seek to prove the existence of the Divine? The answer to this inquiry will involve a brief examination of the contributions of the pre-Socratic philosophers (especially Anaxagoras), Socrates, Plato, Aristotle, the Stoics, the Epicureans, Cicero, and the Hellenizing Jews of Alexandria. 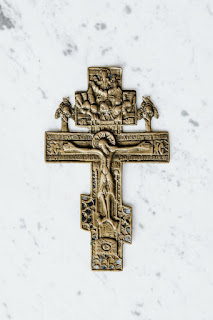