THE BASIS OF EARLY CHRISTIAN THEISM

THE BASIS OF EARLY CHRISTIAN THEISM

A question which every author ought to ask of himself before he sends forth his work, and one which must occur to every thoughtful reader, is the inquiry, Cui bono?—what justification has one for treating the subject at all, and why in the particular way which he has chosen? To the pertinency of this question to the present treatise the author has been deeply sensible, and therefore cannot forbear a few prefatory words of explanation of his object and method. 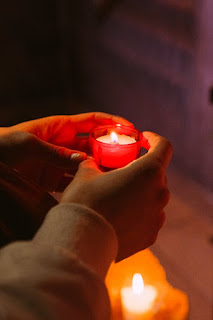